RuPaul opened his first hosting gig on “Saturday Night Live” much the same way he does on his reality show: out of drag, but in a fabulous, brightly hued suit and bold glasses.

“My name is Ru, which is short for ‘RuPaul’s Drag Race’ and for anyone who’s not familiar with my show, how dare you?” he said by way of introduction. But he was happy to break down the elements of his Emmy-winning reality show in terms the audience could understand (though some viewers might need to google some glossary assistance): “Our girls gag us with their eleganza, death-drop for the children in slay-the-house-down boots. Make sense?”

For those viewers who were surprised to see him out of drag, he assured them, he wasn’t completely out of drag: “I’m wearing my grandmother’s panties.”

RuPaul, who moved to New York in the 1980s, recalled a time when the city was “full of drugs, streetwalkers and seedy nightclubs. But it wasn’t all good.”

In fact, he said he’d planned to regale the audience with tales from his salad days as a drag queen in the East Village but the producers told him, “Oh no, you betta don’t,” using one of his catchphrases. “Here’s an edited version of what they let me say: Yonkers. Corrections officer. House of Pancakes. Feet. You guys can just fill in the blanks.”

He also shared the three mantras that have gotten him through three decades worth of ups and downs: “One: Get the money upfront. Two: If they ain’t payin’ your bills, pay them no mind. Three: Don’t take life too seriously. If you follow your heart, dare to be different and use all the crayons in the coloring box, who knows where you’ll end up. You just might find yourself hosting ‘Saturday Night Live.'” 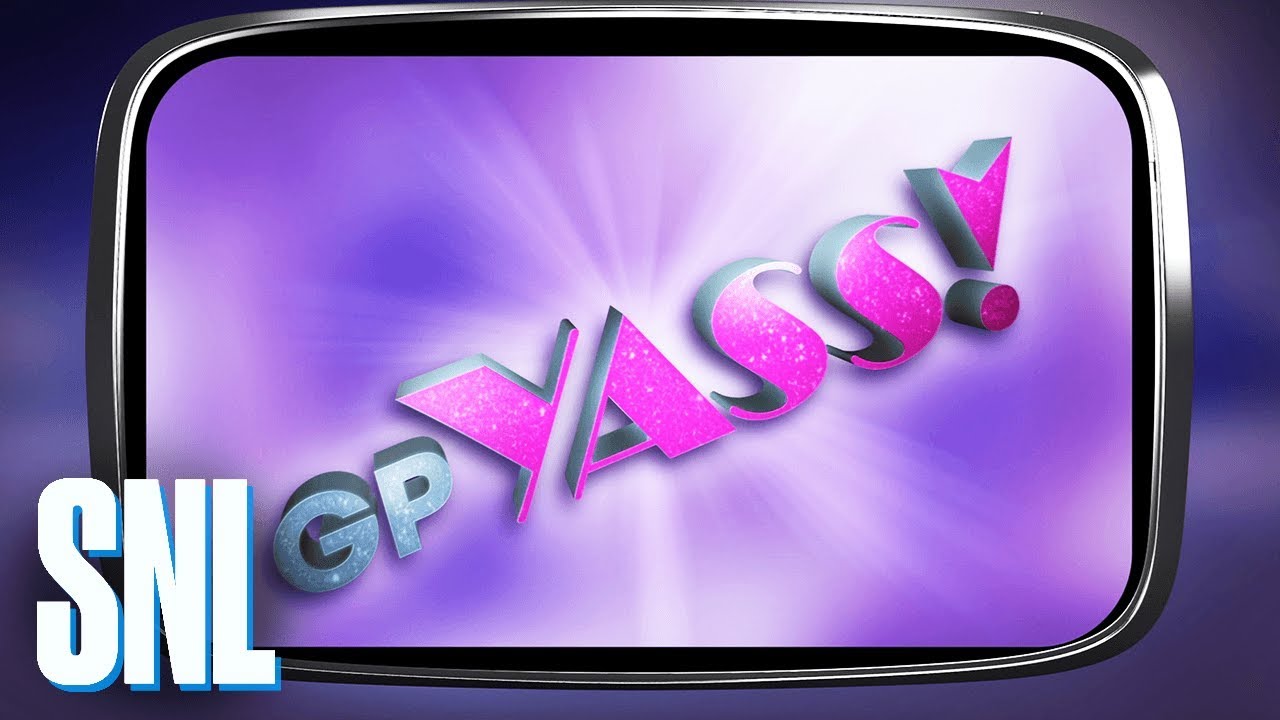 Though it took longer than “Drag Race” fans might have expected for RuPaul to get an invitation to host, this is far from the first time the show’s been referenced on “SNL.”

In a 2017 sketch, a group of mechanics including one played by host Chris Pine came clean about their obsession with “Drag Race.” The following year, host Steve Carell livened up his phone’s navigation system with “GP Yaas,” which featured “Drag Race” alumni Peppermint and Jiggly Caliente.

‘Justin Bieber is back’:  Singer makes confident comeback on ‘SNL’

The future of drag is … Pete Davidson?Watch his transformation