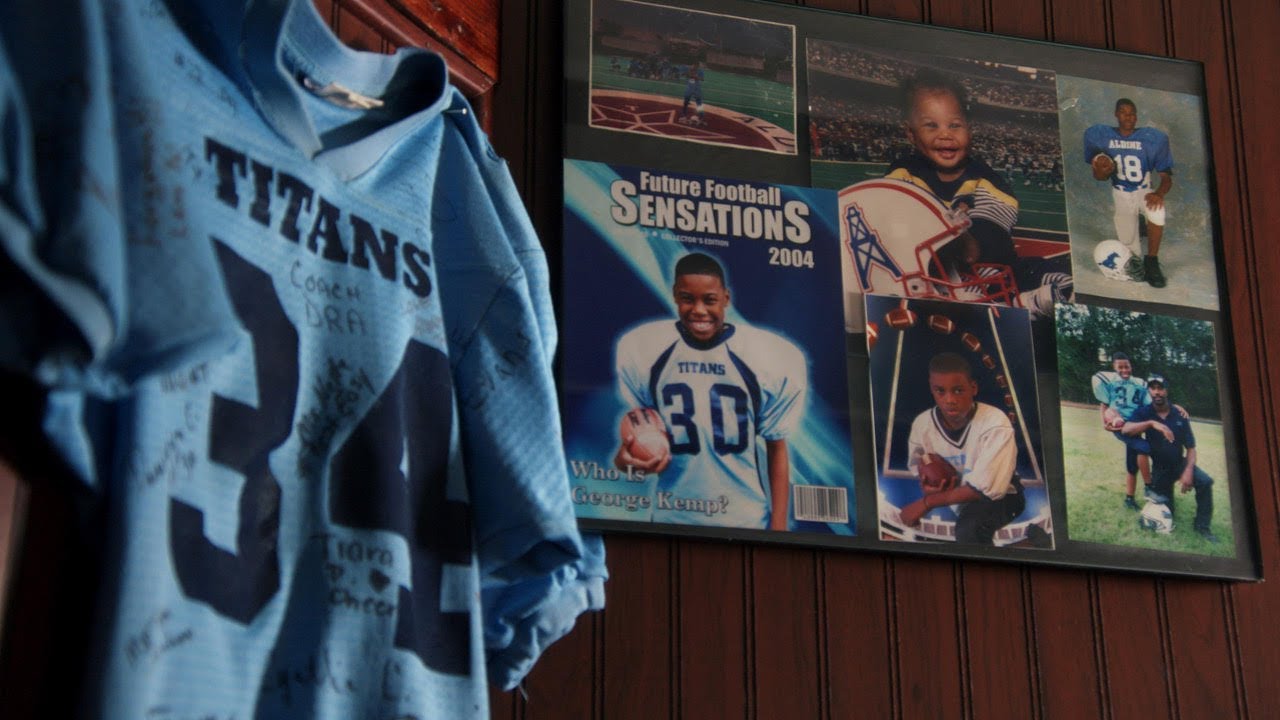 The Michael Bloomberg campaign announced Thursday that it will focus on “the crisis of gun violence” in its 60-second ad during Super Bowl LIV.

The ad, which the campaign said will air just after the Super Bowl halftime show, will tell the story of Calandrian Simpson Kemp, whose son George was shot and killed in Texas in 2013.

According to historical data from USA TODAY’s Ad Meter, it will be one of the first campaign ads to air nationally during the Super Bowl since at least 1989, when Ad Meter first started tracking Super Bowl commercials.

“Calandrian’s story is a powerful reminder of the urgency of this issue and the failure of Washington to address it,” Bloomberg said in a statement. “People will be rooting for different teams in the Super Bowl, but virtually all Americans — including people in both parties and a majority of gun owners — support universal background checks and other common sense gun laws.”

Become a panelist: Sign up to vote on all the Super Bowl ads!

In an exceedingly rare move, the presidential campaigns of Bloomberg and President Donald Trump each purchased 60 seconds of airtime during the Super Bowl LIV broadcast on Fox — at the cost of at least $10 million apiece. The Trump campaign said Thursday it will actually air two 30-second ads, one of which will focus on the economy.

Some experts had speculated that the Bloomberg ad would directly attack Trump, whom the former New York City mayor has targeted repeatedly as part of his broader national campaign strategy. Instead, he opted for an issue-based approach that will come just before National Gun Violence Survivors Week, which is the first week of February.

The campaign said Bloomberg first met the main character of its Super Bowl ad, Simpson Kemp, in 2019. Her son George Kemp Jr., who was just 20 at the time of his death, was an avid football player.