Meghan Trainor has been working as her own hype woman for a few years.

The 26-year-old pop star’s new album, “Treat Myself,” arrives Friday, and on its cover is a fierce Trainor flirting with the camera. But underneath, Trainor admits she’s not as around-the-clock confident as hits would lead fans to believe, including songs that reached the top five on the Billboard Hot 100 chart – 2014’s “All About That Bass” and “Lips Are Movin'” and 2016’s “No.”

“I write these songs to help myself so that I can go onstage and be like, ‘Yeah, I feel like this!’” says the artist, who earned the best new artist Grammy in 2015 and goes from regular phone voice to pitch-perfect singing voice without pause when adding emphasis to her words. “I need this for my own sanity and own therapy.”

Of course, the body-positive belters are for the fans, too – some of whom have parents who thank Trainor for helping their kids with insecurities – and those types of songs feature prominently on “Treat Myself.”

The new album has “Genetics,” a gym-ready jam that spells out its title and then hilariously asks, “How’d you get that bod, is it from God?” with added diphthongs where the “od” sounds are. And there’s the groovy “Another Opinion,” where she croons, “If you don’t like me, it’s not my fault. At all. It’s just another opinion.” 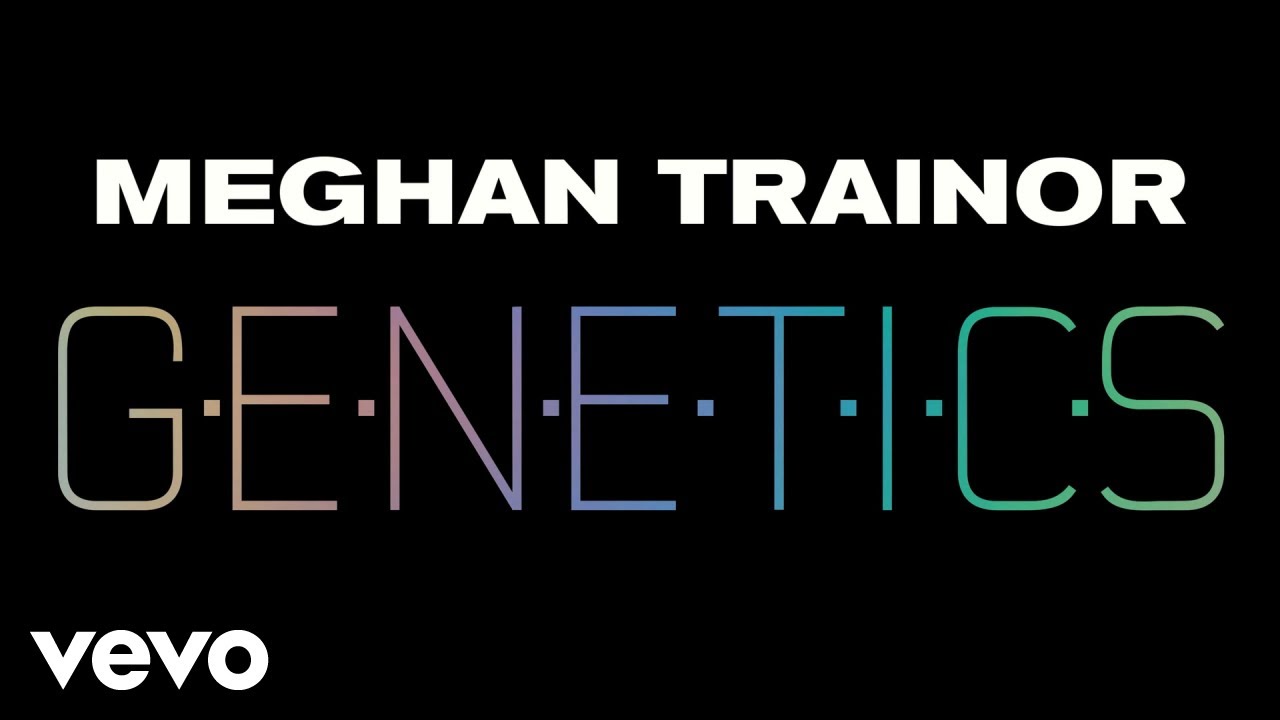 The ‘Treat Myself’ title came from Trainor’s therapist

More than two years ago, Trainor was at a low point, recovering from her second vocal surgery and dealing with panic attacks. She was in therapy and struggling.

“My therapist was like, ‘You should treat yourself because what you went through was really tough,’ ” Trainor says. She followed that advice. For starters, she wrote a song called “Treat Myself” that goes “let me give myself a hand, uh huh!” (Trainor’s music is peppered with interjections, and also sounds as if it’s coming from a Southerner – despite the fact she’s from Massachusetts.)

She also started practicing self-care: Trainor planned couple’s massages, joint workouts and manicure dates with now-husband Daryl Sabara. Now, she keeps the “Treat Myself” motto in mind daily. “I ask for days off, I speak up and I go over every single thing that’s on my calendar,” she says.

Why Trainor has vulnerable songs on the album, too

Trainor’s album doesn’t just have the self-love and self-care anthems, though. There’s the whispered-chorus tune “Nice To Meet Ya,” featuring Nicki Minaj, where Trainor admits, “I use my makeup to hide.” And on the slowed-down “Workin’ On It,” Trainor sings that she’s “trying to see what you see when you look at me,” a song written with her loving partner in mind.

“At my gnarliest moments, when it’s been a few days since I’ve showered and I’m sleeping on the couch, looking rough, (Sabara is) like, ‘I’ve married the prettiest woman in the world,’ ” says the reliably candid Trainor. The song also touches on how she’s trying better to accept compliments. “I should be like, ‘Thank you,'” Trainor says. Instead, her go-to response is “Ew!”

Songwriting without a filter

Trainor has an open-book attitude in conversation and in her songs, which makes her OK with speaking about mental health, body image and intimacy. She even talks about romance and dating with her brother, a co-writer and inspiration for songs, including one that seems to advocate having a dishonest relationship when love isn’t reciprocated. (“My family and I are way too open,” Trainor jokes.)

“Lie To Me” doesn’t exactly have a progressive message, but it could have a relatable one, which is much more important to her. She says that her best friend tells her, “You always say what we’re feeling but too afraid to say.”

Trainor’s not-so-socially-aware songs have gotten her in trouble before. Her 2014 single “Dear Future Husband,” which seems to paint her as a ’60s housewife searching for a doting spouse who brings “flowers every anniversary,” earned her “a lot of backlash,” she says.

Looking back at ‘Dear Future Husband,’ now that she has a husband

In hindsight, Trainor doesn’t regret the song, but does admit that it was written rather haphazardly and was meant as more of a “tongue-in-cheek” pop number than it was perceived.

“I wrote the whole chorus in the car, and then I wrote the rest of the song with a 40-something-year-old man (Kevin Kadish, who also co-wrote ‘All About That Bass’),” she says.

Trainor recalls one lyric that gave her flack: “I’ll be buying groceries.”

“That was me trying to manifest a husband,” Trainor says, adding that it was empowering for her.