Han Solo’s return was one of the major surprises in “Star Wars: The Rise of Skywalker.” compared to Jesus’ second-coming by Jimmy Kimmel this week.

Even Harrison Ford was shocked he could come back.

“When JJ asked me to do it, I said, ‘Are you kidding? I’m dead!’ ” Ford tellls USA TODAY relating his early conversation with Abrams. “He said, ‘Sorta dead. You can do this.’ He hadn’t written anything at that time. But he said, ‘This is going to be great.’ So I said okay. If JJ asked you do something, you’d probably do it too. He’s a very persuasive guy.”

Ford insists that the reason he came back was that Solo’s return was pivotal to Kylo Ren’s growth.

“It was a useful addition to the story and the continuing development of Adam Driver’s character,” Ford says. “And the chance to do another scene with Adam was great.” 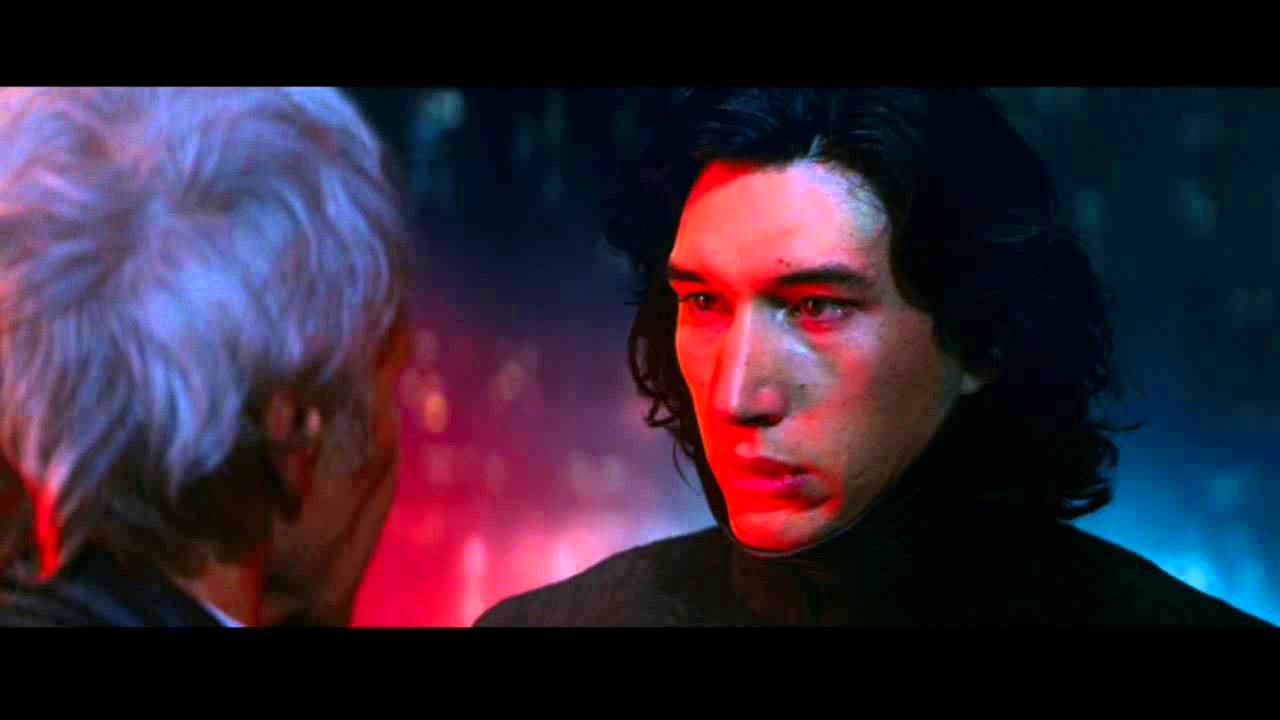 We had to remind Ford that his last scene in “The Force Awakens” with Driver led to a pretty painful, drawn-out death scene. He begrudgingly agreed.

And Ford weighed in on the online debate over whether Han Solo returned as a Force ghost, since the character was not a Jedi or overly Force sensitive. Coming back as a Force ghost would have placed Han Solo in league with Yoda and Obi-Wan Kenobi.

“A Force ghost? I don’t know what a Force ghost is,” Ford said, before going into a whisper so as not to disturb rabid “Star Wars” fans.

“Don’t tell anyone. I’m not talking loud enough for your recorder. I have no (expletive) idea what a Force ghost is. And I don’t care!”

Ford returns to the screen for “Call of the Wild” on Feb. 21.