Last January, we heard from Ted Bundy, the notorious serial killer. Recordings of the man who confessed to dozens of murders were featured in Netflix’s “Conversations with A Killer: The Ted Bundy Tapes” released on the 30th anniversary of his execution.

Now, a new Amazon docuseries enlists the help of survivors, family members of his victims, his longtime girlfriend Elizabeth Kendall and her daughter, Molly, to tell the saga from their point of view.

“I would say that everybody knows Ted’s name, and few people could name any of the women. I thought it was time for them to have their moment.”

“It began (at a time) when we all thought that we’d made it through and that we were gonna have new lives and have our freedom and live as single women and have our own jobs and make our own money,” she says of the 1970s killings. “Then this … threat of random, obliterating male violence (occurred) … and changed the way many of us looked at our futures after that.”

Woods comments on what she describes as the model looks of Bundy, who was recently played by Zac Efron in last year’s “Extremely Wicked, Shockingly Evil and Vile.” Bundy’s clean-cut appearance was a stark contrast to his depravity.

“There’s one photograph of Ted in tennis whites, and he looks like he’s stepping right off the cover of GQ,” Woods says. 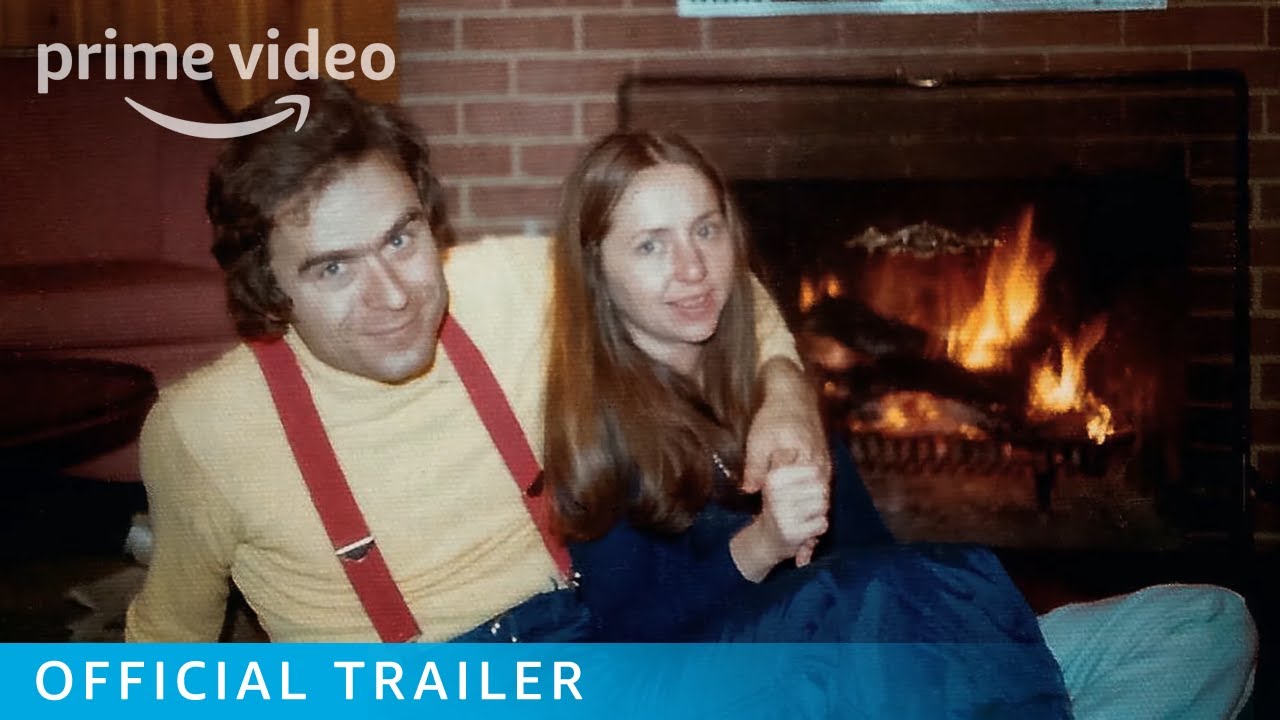 Bundy charmed Elizabeth Kendall, who writes in her book “The Phantom Prince: My Life with Ted Bundy,” rereleased earlier this month, that the two first crossed paths in October 1969 and experienced “an intense relationship” that ended five years later.

In “Falling for a Killer,” Elizabeth talks about their instant connection. “It just felt like two pieces of a puzzle coming together,” she says. “It just fit, and it was really quite spectacular.”

Molly, who learned how to ride a bike from Bundy, remembers thinking he was “somewhat magical.” “I thought he was marvelous,” she says in the show. “He just delighted me, and he took part in raising me.”

In an interview, Elizabeth Kendall tells USA TODAY that coming to terms with the actions of her former love has been “a very complicated and difficult process. Sometimes I get trapped in thinking about the early part of our relationship and how much I did love him. And then, at other times, I’d have to really, in my mind, visualize what he had done so that I could accept it,” she says. “It’s just so gruesome, and it’s just so sad what he did, and to really understand that was really quite devastating, mentally.”

Shocking revelations from Netflix’s ‘Conversations with A Killer: The Ted Bundy Tapes’

‘I had a lot of reservations’:Zac Efron was ‘very hesitant’ to play Ted Bundy

Although Elizabeth had her own suspicions about Bundy, and says she told police about them on multiple occasions, it wasn’t until she heard him confess to crimes that she believed he’d actually committed them. In February 1978, Bundy phoned her at 2 a.m., a call she revisits in the docuseries.

She acknowledges her denial during an interview.

“I started to feel like maybe contacting the police set in motion something that wasn’t meant to be set in motion,” she says. “Maybe he wasn’t guilty, and maybe I had gotten him into all this mess. It was so emotional, and I was so in love with him and thinking I knew him so well. So, it was just really hard to break through that denial that told me this can’t be true.”

Still, there were times when Elizabeth saw Bundy’s darker side with her own eyes. During that phone call, she asked if Bundy had attempted to murder her and Molly. He told her of a time when he blocked smoke from exiting a chimney, hoping he’d suffocate them in Elizabeth’s apartment. But she believes this attempt doesn’t jibe with Bundy’s violent crimes and said she believes he really tried to kill her when he once pushed her off a raft into frigid waters.

“I think if I had drowned, that would’ve been satisfying to him,” she says. “And, of course, he could’ve made up a story about what happened and how it was just a terrible tragedy. That felt more like the Ted that did the crimes.”

‘Once Upon A Time in Hollywood’:Why the Manson murders still fascinate (and haunt) us

Bundy’s hold over Elizabeth was broken after that early morning call.

“After I hung up, I just felt like this is all true. It’s been true. He did these things,” she remembers.

Today, she says she is “quite happy” and that before the renewed interest in Bundy, the nightmarish ordeal wasn’t on her mind every day.

Woods finds herself affected by the bravery of the women who shared their stories in the new series, calling out survivor Karen Sparks Epley.

“She never told her kids who she was,” says Woods. “She just sort of got on with it and said, ‘Women like us, we keep our secrets. We don’t want to be seen as victims, we just want to live our lives.’ I was really moved by that.”

Stop lusting after Ted Bundy:Netflix sends a message to viewers