How backlash made Sonic stronger

Sonic the Hedgehog, the beloved Sega video-game character with lightning speed, had to survive his harshest foe to make it to the big screen: Twitter.

Like the very blue Genie in “Aladdin” and the freaky felines of “Cats,” Sonic sped right into a social media backlash of loathing from fans when the too-realistic computer-generated creation (with conspicuously human teeth) was unveiled in 2019’s first trailer.

Remarkably, director Jeff Fowler and Paramount Studios heard the criticism, delayed the film’s release and retooled the pivotal character. The revised Sonic (voiced by Ben Schwartz) reappeared in a November trailer to (gasp!) acclaim and will officially arrive in theaters Friday alongside humans Jim Carrey as the villainous Dr. Robotnik and James Marsden as Sonic’s small-town cop sidekick.

“This is a big deal. ‘Sonic’ filmmakers learned you have to appease the hardcore fans,” says Jeff Bock, senior box-office analyst for Exhibitor Relations. “The fans said, ‘This is not the Sonic we know,’ and amazingly, Paramount redid it. It looks like this will pay off as ‘Sonic’ is a near lock to win the weekend box office. This is the anti-‘Cats’ scenario.”

Fans revolt over ‘Sonic the Hedgehog’:All anyone could see were those too-human teeth in the first trailer

The very public criticism has been painful but fruitful for the director.

“I would not wish this experience necessarily on anyone, even though, at the end of the day, I really love that we engaged the fan base. They felt heard by our response,” Fowler says. “Honest, one of my biggest sources of pride from this whole process was that the fans were able to be involved in this movie. They helped get us where this needed to be.”

Fowler, director of the Oscar-nominated animated short “Gopher Broke,” was a fan of  the “Sonic” video games, which have developed a passionate global following since their origins in 1991’s Sega Genesis.

But unlike ABC’s “Sonic the Hedgehog” series (1993-94) and other TV projects that followed, Fowler wanted to bring Sonic’s simple blockhead-cartoon design into a live-action drama. He knew this would be difficult. 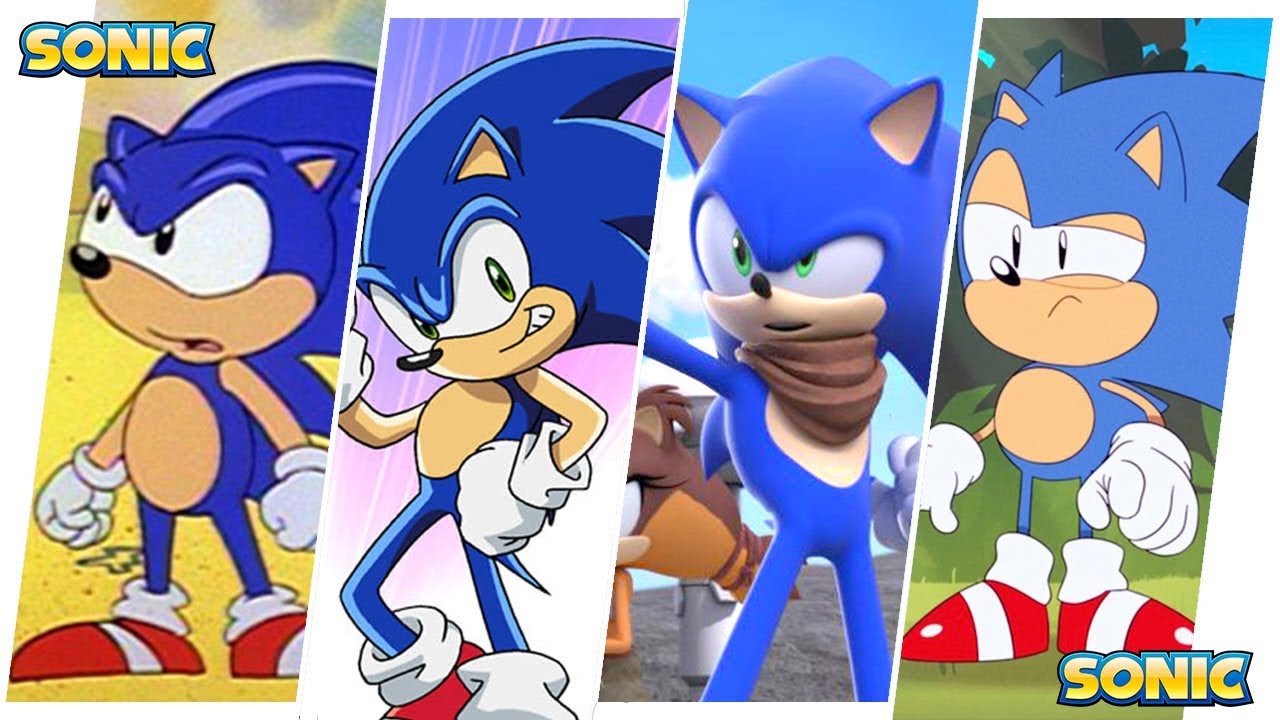 “When I had my first meeting about this movie, if you’d asked me the biggest challenge, I would have said figuring out how to interpret Sonic’s design for a realistic setting, standing next to human characters,” says Fowler. “That was always going to be the trick.”

Fowler and the visual effects team created a Sonic with realistic features – eerily human-like teeth, fingers, limbs and spiky fur, fans insisted. They made it very clear it was too real, with Twitter reviews that called the creation “an abomination.”

The immediate takeaway was obvious.

“We just went too far. There was just too much realism. We just lost what it was that fans loved about the character,” says Fowler.

Despite the Twitter pile-on, there was no time to wallow.

“I allowed myself about five to 10 minutes of pity and feeling sorry for myself,” says Fowler, who tweeted out a message to fans on May 2 with the hashtag #gottafixfast. “It was just such an overwhelming response that it was important to me that (outreach) happen very quickly.”

Paramount pushed back the release date three months to February, and the filmmakers dove into redesigning Sonic.

“You have to figure out a way to work through it and every second counts. We knew that there was a way to solve this if we brought the right people together and did the right adjustments,” says Fowler. “There was some speculation that we had to redo the whole movie. That was very erroneous.

“Even though redesigning your main character at the point we were at was not necessarily ideal,” he adds.

Fowler estimates two months were devoted to the overhaul and re-creation of the character to more closely resemble the video game – with larger eyes, less obvious teeth, bouncier fur and a softer nose.

“It was really just pulling back on the realism but keeping that level of detail we felt the film needed for a vibrant, fully realized character,” he says.

Schwartz got a “sneak peek” at the new Sonic before the second trailer, and the voice actor’s enthusiastic response was a relief to Fowler. But there was clearly suspense before going public.

To his relief, this time Twitter was positive. “Just because you listened to criticism of the original trailer and put in all that work to make the improvements. I’ll reward that! Count me in for opening weekend,” wrote Twitter user @aaronthew.

“The second time is a charm,” Fowler says.

With that hurdle overcome, Fowler is now looking ahead to whether “Sonic the Hedgehog” will be successful enough for a sequel, even a franchise, adding more characters from the video games like fox sidekick Tails and Knuckles the Echidna.

“There are so many more great characters to bring into the story if we’re able,” says Fowler. “Nothing would bring me more happiness than getting another shot to tell more stories. Knock on wood, we would love to do more with the Sonic universe.”

“We have cracked the code,” says Fowler. “So now we have a guide to figuring out the rest of the characters.”