Macaulay Culkin says he ‘never saw him do anything’

In an interview published Tuesday, the “Home Alone” actor tells Esquire Jackson was never inappropriate with him.

“He never did anything to me. I never saw him do anything. And especially at this flash point in time, I’d have no reason to hold anything back. The guy has passed on,” the 39-year-old actor said.

Allegations of child sexual abuse against Jackson began surfacing publicly in the 1990s, and Jackson was prosecuted and acquitted in 2005 in Santa Barbara County. “Leaving Neverland,” a two-part documentary featuring a pair of men who alleged Jackson sexually abused them, was released last year.

Culkin said if anything had happened to him, he would’ve spoken up by now.

“If anything – I’m not gonna say it would be stylish or anything like that, but right now is a good time to speak up. And if I had something to speak up about, I would totally do it. But no, I never saw anything; he never did anything,” he said.

Culkin recalled a time when he ran into James Franco while traveling and the “Disaster Artist” actor asked him what he thought about “Leaving Neverland.”

“It was right after the ‘Leaving Neverland’ documentary came out, and he goes, ‘So, that documentary!’ And that was all he said. I was like, ‘Uh-huh.’ Silence. So then he goes, ‘So what do you think?’ And I turned to him and I go, ‘Do you wanna talk about your dead friend?’ And he sheepishly went, ‘No, I don’t.’ So I said, ‘Cool, man, it was nice to see you,’ ” Culkin said.

This isn’t the first time the child actor has come to Jackson’s defense.

Last year, he addressed his friendship with the King of Pop on an episode of “Inside of You with Michael Rosenbaum.”

“It’s almost easy to try say it was ‘weird’ or whatever, but it wasn’t, because it made sense,” Culkin reasoned. “It’s one of my friendships that people question, only because of the fact that he was the most famous person in the world.”

When former “Smallville” star Rosenbaum brought up the age difference between the two – Jackson was born nearly 22 years before Culkin – the former child star explained his life experiences isolated him from other kids.

“I was a peerless person,” he said. “Nobody else in my Catholic school even had this… idea of what I was going through, and he was the kind of person who’d been through the exact same freakin’ thing and wanted to make sure I wasn’t alone in that.”

Culkin is also a godfather to Jackson’s daughter, Paris. 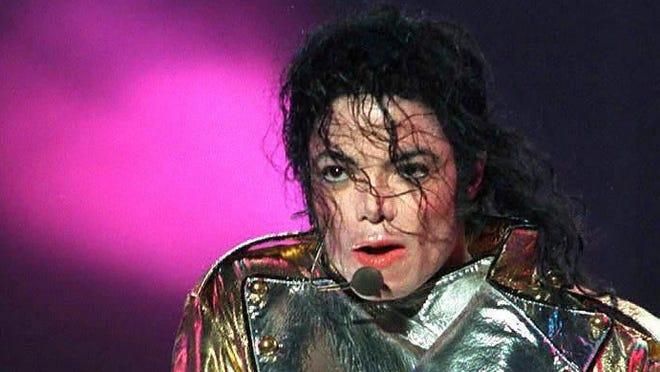