People try to travel with all sorts of things — but you don’t read about this particular incident every day.

U.S. Customs and Border Protection agriculture specialists found a package of tiny dead birds in a passenger’s luggage at Washington Dulles International Airport on Jan. 27. The agency disclosed the incident in a Monday report.

The traveler arrived at Dulles after a flight from Beijing and planned to head to an address in Prince George’s County, Maryland. The package in question had a picture of a cat and dog on it, which the passenger claimed was cat food. Cat food it was not: 2.5 to 3.5 inches-long birds were inside instead.

Due to a potential avian flu threat, the U.S. Department of Agriculture incinerated the package.

“These dead birds are prohibited from importation to the United States as unprocessed birds pose a potentially significant disease threat to our nation’s poultry industries and more alarmingly to our citizens as potential vectors of avian influenza,” Casey Durst, director of field operations for CBP’s Baltimore field office, said in a news release. “Customs and Border Protection agriculture specialists continue to exercise extraordinary vigilance every day in their fight to protect our nation’s agricultural and economic prosperity from invasive pests and animal diseases.”

While this incident may have been about dead birds, an incident in late 2018 involved live ones: An agriculture specialist discovered 70 live birds in the bag of a traveler who had just touched down in New York from Georgetown, Guyana, in South America.

More on those live birds:Traveler caught trying to smuggle 70 live birds through JFK in hair rollers 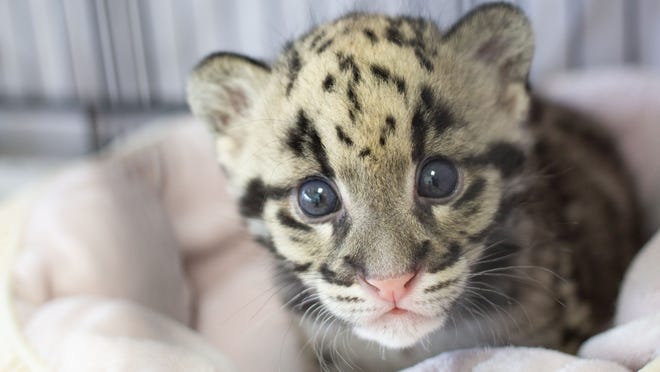